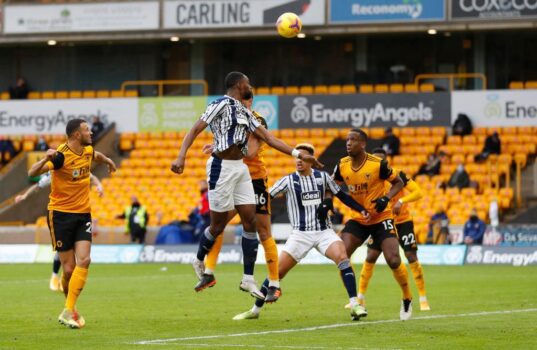 Semi Ajayi has his sights set on continuing his hot streak in front of goal having scored in all of Albion’s last three away games. The towering defender was on target in Saturday’s derby victory over Wolves at Molineux, having also found the net in the Premier League draw at Anfield and against Blackpool in […]