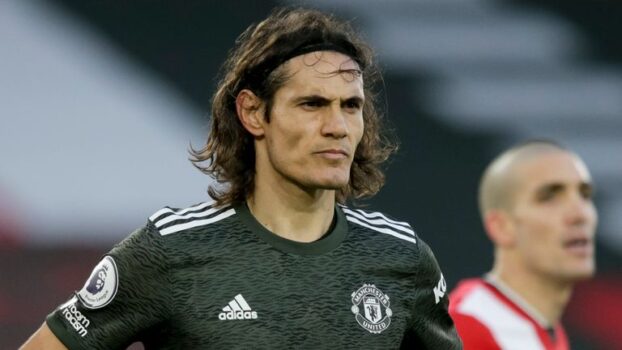 Uruguayan striker Edinson Cavani has been slammed with a three-match ban and £100,000 fine after he used the word ‘negrito’ in a social media post. Cavani sent the message to a friend after his match-winning performance against Southampton last month, but the FA decided it was discriminatory in nature and charged him with misconduct. The […]