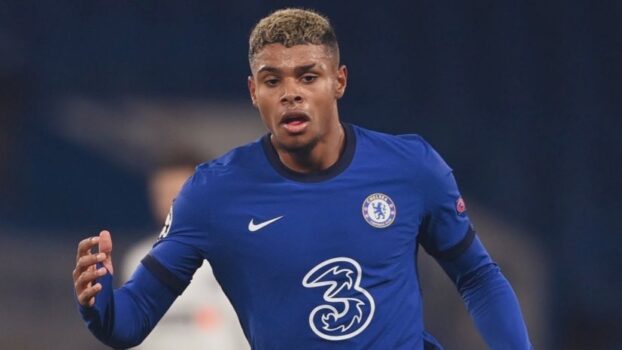 Chelsea have reportedly opted against sending Tino Anjorin out on loan for the rest of the season. Frank Lampard gave the academy graduate opportunities against Krasnodar and Morecambe before he was replaced by Thomas Tuchel last week. With the 19-year-old now out of the running for a first-team spot, it had been expected that the […]