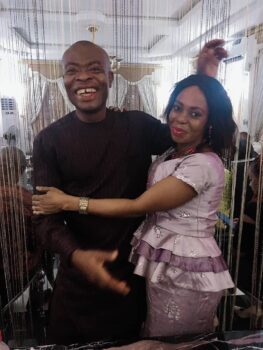 Tragedy struck Monday morning at the Mafolokwu area of Lagos as a man stabbed his neighbour to death. 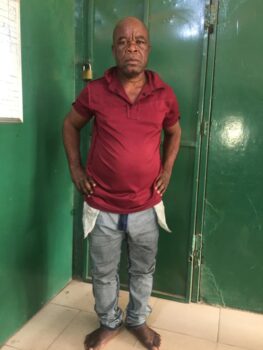 Police operatives attached to Makinde Division, on Monday, at about OO30am, arrested Sunday Amaefula,53, of No 8 Akpaku lane, Mafoluku, Oshodi, for stabbing Chibuike Nwanne,43, to death.

“Investigation revealed that the deceased had an altercation with the suspect’s brother, Ifeanyi Emmanuel, his neighbour before the suspect stabbed the deceased to death with a bottle in their house. The deceased, who got married last year, is survived by his pregnant wife”.

I killed my baby because her father rejected it —–Suspect

Tension in Delta community over killing of middle-aged man