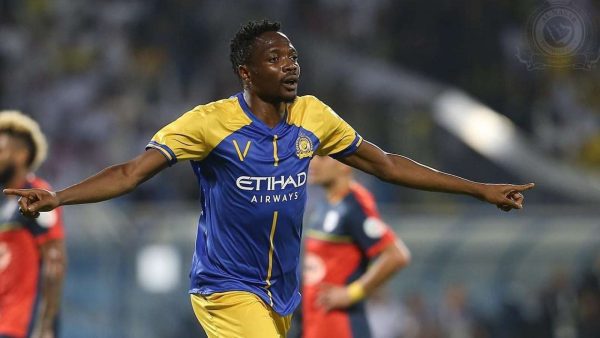 Super Eagles skipper Ahmed Musa will arrive in England on Tuesday morning ahead of agreeing a deal with West Bromwich Albion. Musa is a free agent and, according to Sportsmail earlier this month, he has been invited in by Sam Allardyce to bolster Albion’s attacking options. The 28-year-old was due to arrive last week but there was a mix […]