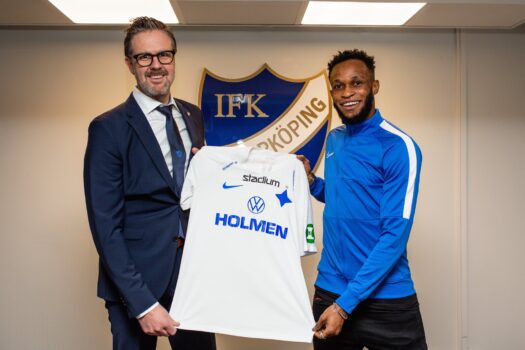 Nigerian winger Samuel Adegbenro has joined Swedish club IFK Norrköping, Cornerstonenewsng.com Adegbenro, 25, linked up with IFK Norrköping from Norwegian club Rosenborg. He has spent the last six seasons in Norway, first with Viking and later Rosenborg. “IFK Norrköping is one of the biggest clubs in Sweden and I look forward to this challenge. […]