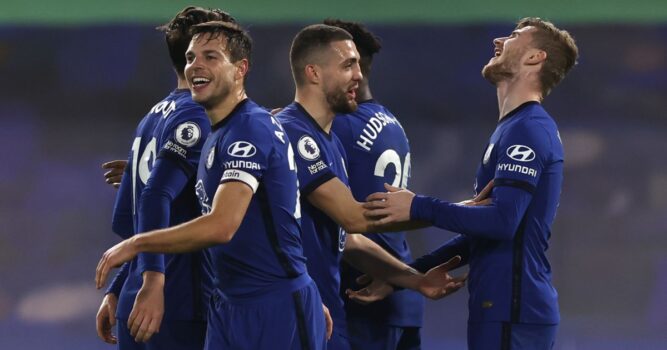 Timo Werner ended his goal drought and helped Chelsea beat visiting Newcastle United 2-0 to move into the top four. Werner scored his first league goal since November 7, as he added to substitute Olivier Giroud’s strike. The victory saw the Blues leapfrog Liverpool and West Ham into the top four, while Newcastle remain 17th […]