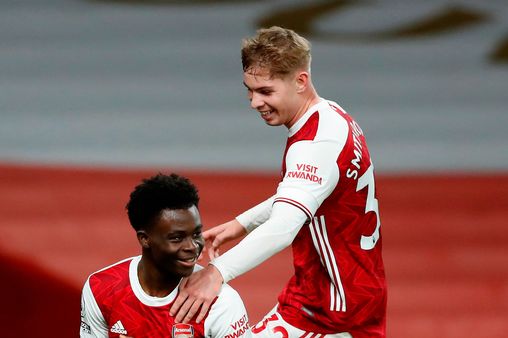 Bukayo Saka and Emile Smith Rowe made Premier League history in Arsenal’s comfortable 3-0 win against Newcastle United on Monday night. The youngsters were both heavily involved as Arsenal made light work off Steve Bruce’s side thanks to three second half goals, moving into the top half of the Premier League in the process. Pierre-Emerick Aubameyang […]