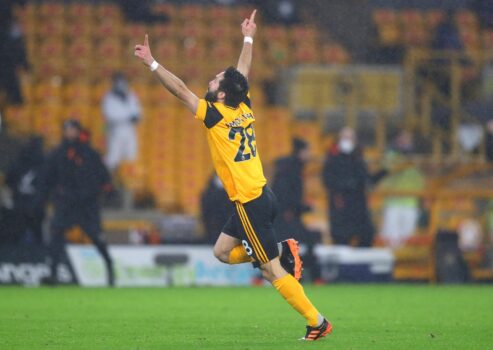 Wolves beat 10-man Arsenal in their Premier League clash at the Molineux on Tuesday night. Arsenal were seconds away from going in ahead at the break thanks to Nicolas Pepe’s solo strike, but things turned sour in first-half stoppage time when Luiz was shown a straight red card for bringing Willian Jose down in the […]