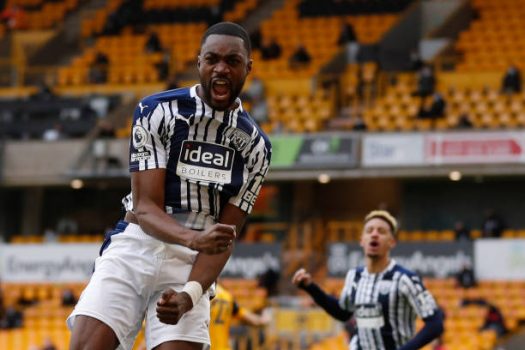 Semi Ajayi found the back of the net as relegation-battling West Brom fought a hard won victory in the West Midlands derby against Wolves on Saturday.

Ajayi scored a header off a corner kick – for his second goal premier league goal this season – as the Baggies saw off Wolves in an entertaining 3-2 victory at the Molineux Stadium.

The 27 year-old center back won more aerial duels than any player in the game as he put in a decent show for Sam Allardyce’s side.

West Brom are still battling relegation, but the victory comes as a reprieve for the side as they put an end to their seven-game winless run, which stretches back to November 2020.

The Baggies will continue their relegation survival battle next week on the road against West Ham.