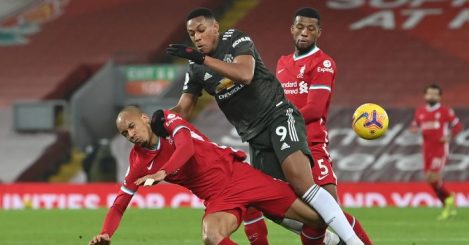 Liverpool missed the chance to go back to the summit ahead of rivals Manchester United after the two sides played out a goalless draw at Anfield on Sunday. A fairly lifeless encounter sparked into life with 15 minutes to go when both Alisson and David de Gea both produced some fine saves. The draw meant […]